The company is on a mission to revolutionize mental health care.

Kernel Flow is a full-head coverage, time-domain functional near-infrared spectroscopy system designed to detect hemodynamic changes in the brain. The platform pulses light through the skull and into the bloodstream in order to measure how much oxygen the blood is carrying at any given time. Kernel Flow is expected to facilitate further and more detailed research into psychedelic therapeutic offerings for those suffering from mental health disorders.

Through this partnership with Kernel, Cybin is able to:

Cybin’s rich IP portfolio could help position the company in a prominent role in the expanding U.S. psychedelic therapies market.

Although 700 million people globally suffer from some sort of mental illness, according to the World Health Organization, Cybin is initially targeting two indications with its active drug programs – major depressive disorder and alcohol use disorder (AUD).

Doug Drysdale is the Chief Executive Officer of Cybin Inc. He is an experienced corporate director and CEO, having chaired the board of directors of a Nasdaq-listed company and led turnarounds at three pharmaceutical companies as CEO. With over 30 years of experience in the health care sector, Mr. Drysdale has formed cohesive management teams, recruited board members, completed 15 acquisitions across three continents and raised $4 billion in private and public capital. He holds a bachelor’s degree in microbial and molecular biology from the University of East Anglia in the United Kingdom and was recognized as the ‘Entrepreneur of the Year’ by Ernst and Young in 2012.

Eric So is Co-Founder, Executive Chairman and President of Cybin. He is the Co-Founder and current Managing Director of Trinity Venture Partners Inc., a boutique merchant bank. He is a veteran founder, investor, operator and advisor to disruptive companies. He began his career practicing in the areas of corporate commercial securities, finance and mergers & acquisitions at a leading international legal firm. Mr. So has a Bachelor of Science with a major in anatomy and cell biology and a minor in psychology from McGill University. He has a Bachelor of Laws from the University of Windsor.

John Kanakis is Cybin’s Co-Founder and SVP of Business Development. He is also the Co-Founder and Managing Director of Trinity Venture Partners Inc. He is the Co-Founder of several start-up companies across various sectors. Mr. Kanakis has raised over $100 million for the start-ups of which he has been a part and brings over 10 years of experience in medical device manufacturing and regulatory frameworks to Cybin.

Paul Glavine is the Co-Founder and Chief Operating Officer of Cybin. He is also the Co-Founder of Global Canna Brands, which was granted the first-ever tier 3 cultivation license in Jamaica. His first cannabis start-up, Truverra, was sold to The Supreme Cannabis Company (TSX: FIRE). He has advised on M&A and other financial transactions totaling over $50 million. He is a serial entrepreneur and investor with vast experience in the biotech and cannabis industries.

Brett Greene is Cybin’s Chief Innovation Officer. He served as a research administrator for the Center for Drug Discovery (one of the top cannabinoid and serotonin research centers in the world) for over a decade. Greene is a recognized leader in the field of psychedelics and has co-managed more than $80 million in federal funding for cannabinoid and serotonin research. A co-founder of Psymposia, Greene also co-managed the NIDA-sponsored Chemistry & Pharmacology of Drug Abuse (CPDA) conference for five years.

Alex Belser is the company’s Chief Clinical Officer. Mr. Belser is a licensed psychologist, clinical supervisor and psychedelic researcher at Yale. He has been active in the psychedelic research community for 20 years and has conducted clinical research with psilocybin and MDMA for a variety of indications. Mr. Belser’s research has been featured in The New York Times, The Atlantic, The New Yorker, The Guardian and VICE, as well as in Michael Pollan’s book, How to Change Your Mind.

Eric Hoskins is Cybin’s Governance Committee Chair. He served as Ontario health minister from 2014 to 2018, maintaining responsibility for one of the largest health care systems in North America. Mr. Hoskins is a former elected Member of Ontario Provincial Parliament with cabinet positions in health, economic development and trade, children and youth services, and immigration. He brings to the Cybin team more than 30 years of experience in public policy, complex diplomacy, international affairs, health care, media and economic development at the intersection of business, politics and complex social and political circumstances. Hoskins is a proven negotiator and navigator at the highest levels of government and bureaucracy. 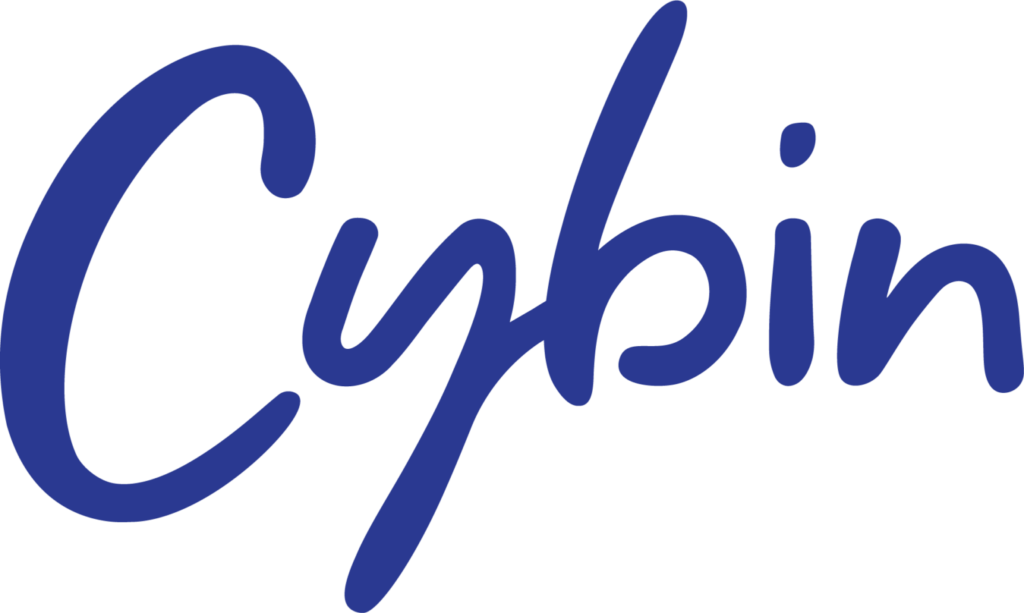